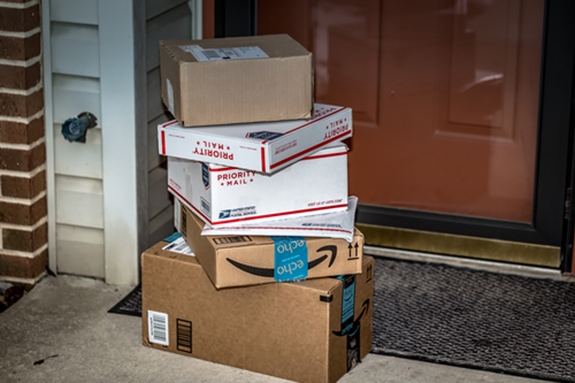 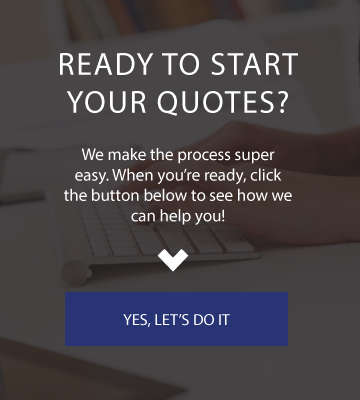 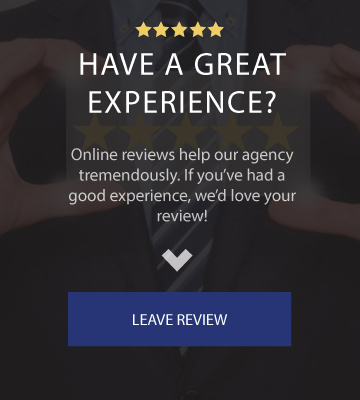 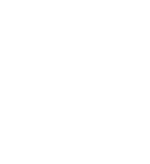 This site is published for residents of the United States only. Registered Representatives of Kestra IS and Investment Advisor Representatives of Kestra AS may only conduct business with residents of the states and jurisdictions in which they are properly registered. Therefore, a response to a request for information may be delayed. Not all products and services referenced on this site are available in every state and through every representative or advisor listed. For additional information, please contact our Compliance Department at 844-5-KESTRA (844-553-7872). The web site links referenced are being provided strictly as a courtesy. Neither us, nor Kestra IS or Kestra AS are liable for any direct or indirect technical or system issues or any consequences arising out of your access to or your use of the links provided.
Skip to content